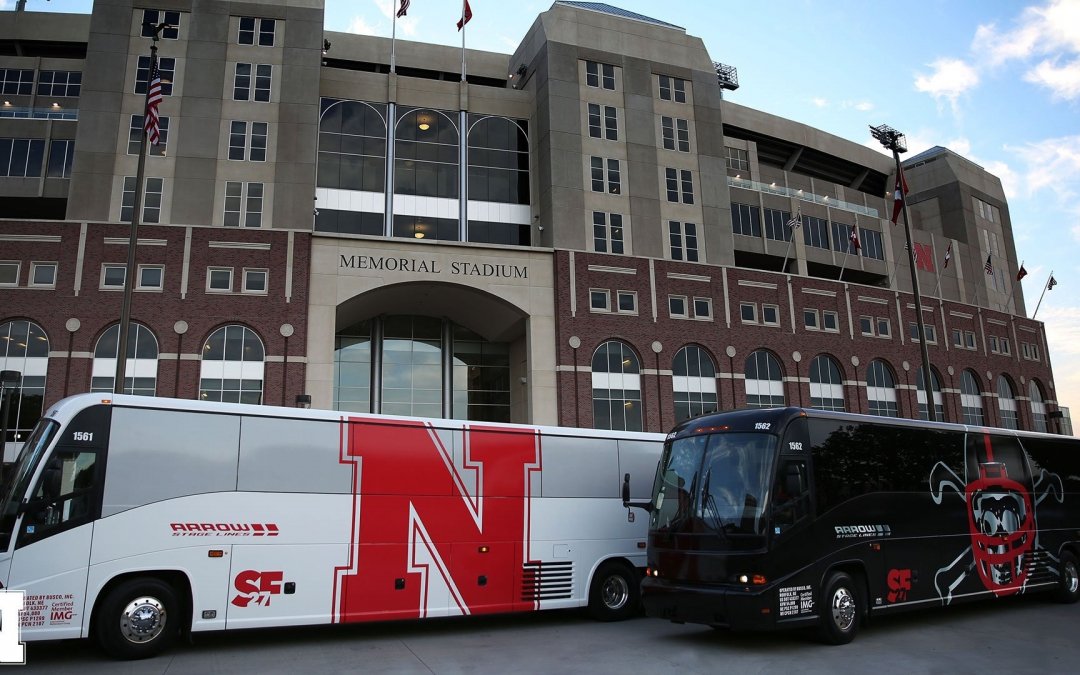 Labor Day Weekend is a time to escape on a mini-vacation, spend time with family, or just relax for an extended weekend. For Arrow Stage Lines it is the beginning of a new tour season, and this year we also ushered in the kick-off to college football season, with a couple of new Husker motorcoaches.

Teams from all over the nation climbed on-board Arrow Stage Lines’ motorcoaches and traveled to their respective stadiums. Some teams customize the outside of their Arrow Stage Lines’ charter bus. Take BYU for example, they use prime window space to fly their flag high when they arrive to any away game. ASU uses custom Arrow Stage Lines’ sign holders to display their logo, while SUU makes a statement with matching team colors on their motorcoach.

Arrow Stage Lines, a fan of going big with their exterior designs, took team branding to a whole new level this football season, with the release of the Nebraska Cornhuskers’ custom motorcoaches. The two MCI J4500 motorcoaches were released by the Huskers on Twitter at 10:41pm CST on September 2nd, 2016, one day prior to their season opener against Fresno State. 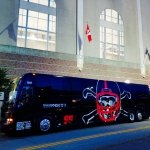 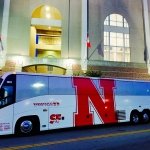 The tag-team of motorcoaches present two iconic symbols for the University. One motorcoach features the ironclad “N”. The all white motorcoach was designed to depict a helmet, with a red stripe extending down the back of the motorcoach, with the year designated on the back. While the all black motorcoach makes a loud statement and highlights the Huskers’ defense with the notorious chrome “Blackshirts” skull and cross bones stamped across both sides of the motorcoach. 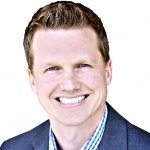 “This project was one for the Arrow Stage Lines’ history books,” said Arrow Stage Lines’ COO, Luke Busskohl. “Watching these motorcoaches come to life has been so exciting. Since we have a long line of University of Nebraska alums in our family, this is a very special project.”

Both motorcoaches are branded with the Huskers’ “SF27” logo, in remembrance of the University’s star punter, Sam Foltz, who passed away in a tragic car crash on July 23, 2016.

The Huskers’ motorcoaches made a huge splash on social media in conjunction with the kick-off to the Huskers’ season. The Arrow Stage Lines’ motorcoaches registered 798 retweets, 15,794 likes on Twitter, and over 11,000 likes on Facebook. 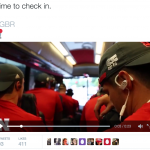 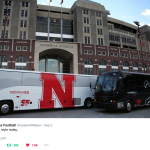 Every University of Nebraska-Lincoln team will be able to use these custom motorcoaches for their team travel needs. Arrow Stage Lines is also making the Husker motorcoaches available for private charter. Customers can charter the Huskers’ motorcoaches when the teams are not using the special coaches.

These charter buses are available for charter in Lincoln, NE and Omaha, NE. To charter the Husker coaches, contact  one of our professional sales representatives.

This Is More Than A Driving Job 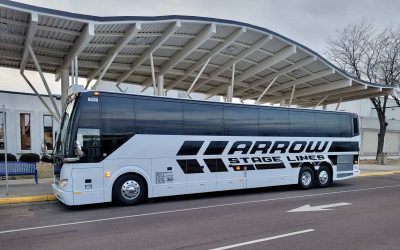 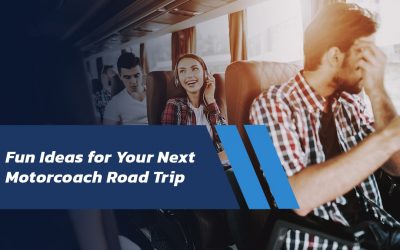 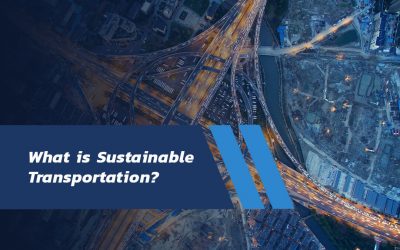