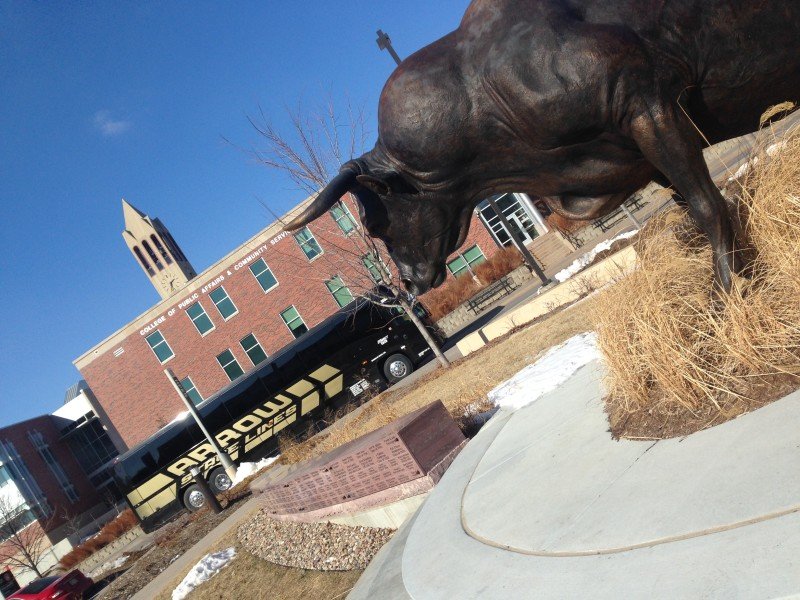 “The overall experience is highly important to us,” said Arrow Stage Lines COO Luke Busskohl. “From the headrest, to the flooring, to the outside appearance of our coaches. Our product development team went into great detail with these coaches and we are excited to move these MCI J’s to their new Arrow locations.”

Arrow will be moving these vehicles throughout the fleet, with new variations and more deliveries planned throughout 2015.