These days, buses come in all sorts of shapes and sizes. While some of these vehicles fit in with the typical image that is conjured up by the word ‘bus’, others are truly innovative vehicles and many would be hard pressed to even work out whether they were buses or some other form of transport.

Some of the weird and wonderful guided buses include:

Cambridgeshire Guided Busway: Located in England, this busway connects a number of areas including Cambridge, Huntingdon, and St. Ives. There are specially adapted vehicles used and there is no need for the driver to use the steering wheel on the guided parts of the route. This busway opened in 2011 and cost tens of millions more than its projected £150 million estimate. It is now the world’s longest guided busway. 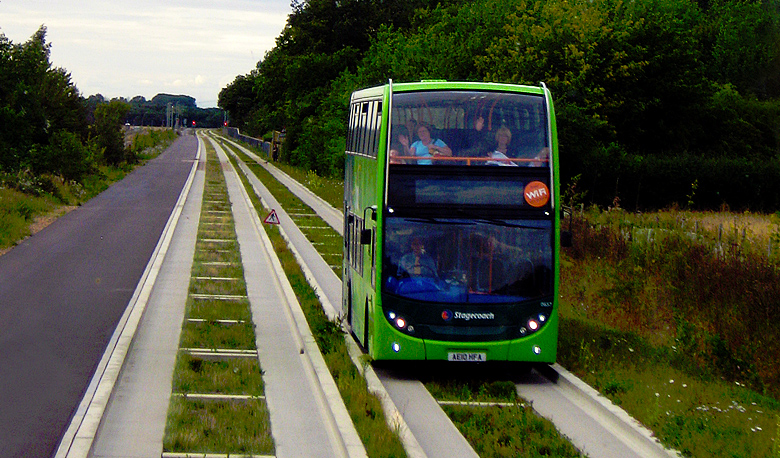 Crawley Fastway: Also in England, this guided busway system provides connections between Crawley, Gatwick Airport, and Horley. Special adapted vehicles are used that can be steered by hand or can be operated as guided buses that do not require steering. Special tracks were constructed for the use of these vehicles. 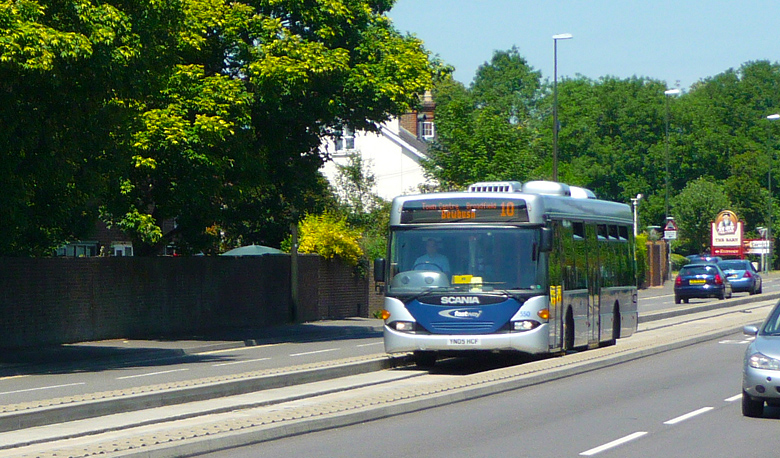 O-Bahn Busway: This guided busway system can be found in Adelaide, Australia, and has provided a great way to ease congestion and traffic. This was the first system of its kind in the country and amongst the first on a global basis, having been introduced in the mid 1980s. 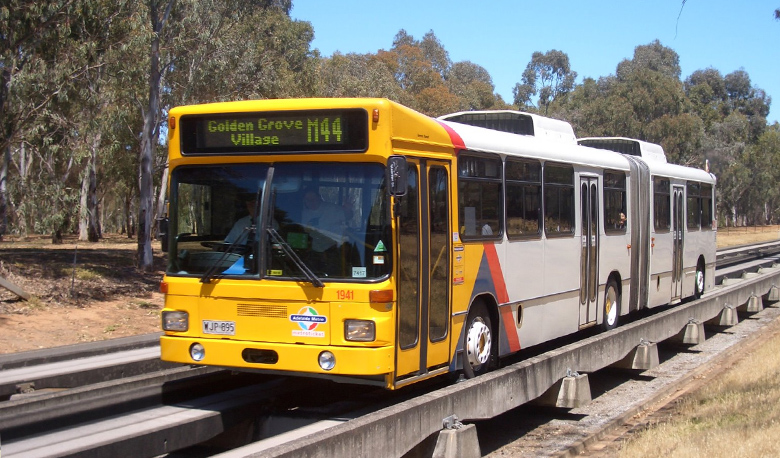 Yutorito Line: Based in Nagoya, Japan, this rapid transit system opened in 2001. The system includes a guided bus track as well as an ordinary non-guided road section. Many consider this more of a railway than a guided bus, and it is the only guided bus line in the country. 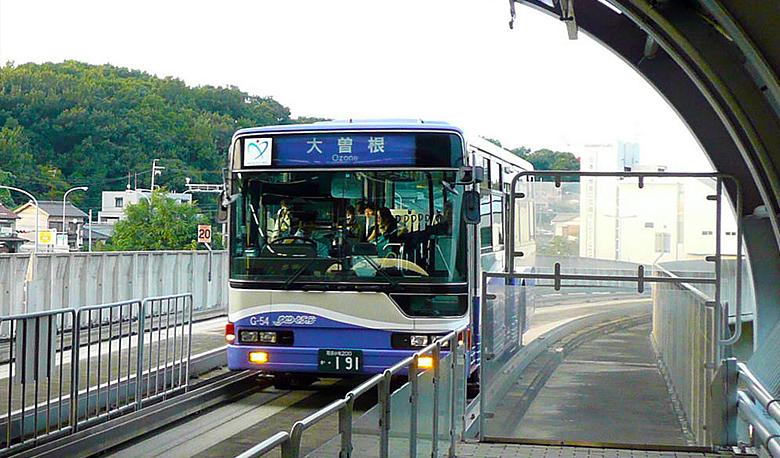 There is little doubt that as more and more cities aim to ease congestion in years to come, these guided busways will become increasingly popular in destinations around the world.
If you would like to bring your group on a great motorcoach journey, Arrow Stage Lines will take you there and back in comfort and safety. Contact us here to Book a Motorcoach today.

Could this be the Greenest Bus in the World?