A Brief History of Motorcoaches

Motorcoaches, or coaches/buses as they are often simply known, are vehicles that most of us have had experience in using at some point or another. These vehicles have become hugely popular among commuters, providing a valuable transportation option on which many people rely. 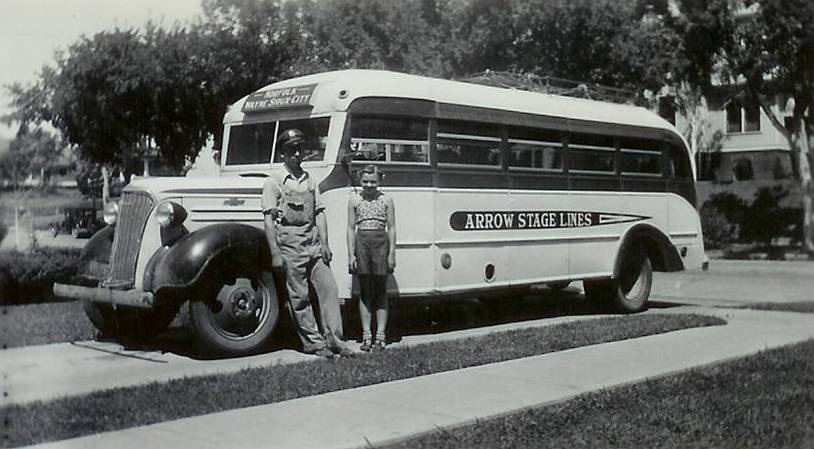 However, the original coach was nothing like the coach we know today. In fact, they were simply horse drawn carriages, until the early part of the 20th century when the first motorized versions were introduced.

The evolution of motorcoaches

The Charabancs was one of the first motorized coaches, although this was still nothing like the coaches we know and use today. Operators started purchasing these vehicles in the early part of the 20th century and began expanding their fleets.
Over the early part of the 20th century, some of the internal features that we see today in motor coaches began to be introduced, albeit in a rather primitive fashion. 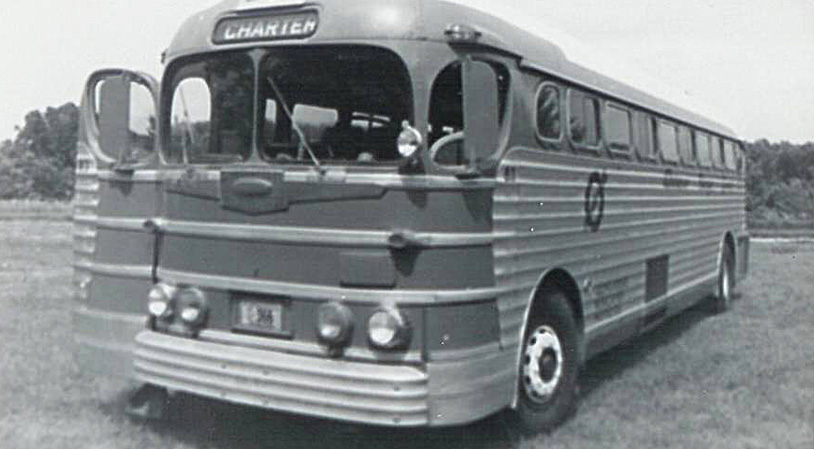 During the first few decades of the 20th century, motor coaches went through radical changes both in terms of design and features. By the latter part of the century, the motor coach was a completely different vehicle to the one that was around in the 1920s.

Today, the motorcoach has evolved into a form of transportation that is not only reliable and efficient but is also able to offer the luxury and comfort that its earlier counterparts never could. From air conditioning and entertainment through to reclining seats and spacious interiors, the modern motor coach has come a very long way since the first Charabancs.
If you’ve been inspired by this A Brief History of Motorcoaches and would like to bring your group on a motorcoach journey, Arrow Stage Lines will take you there and back in comfort and safety. Contact us here to Book a Motorcoach today.

6 Ways to Get the Most Out of Your Motorcoach Journey

The Longest Bus Journey in the World