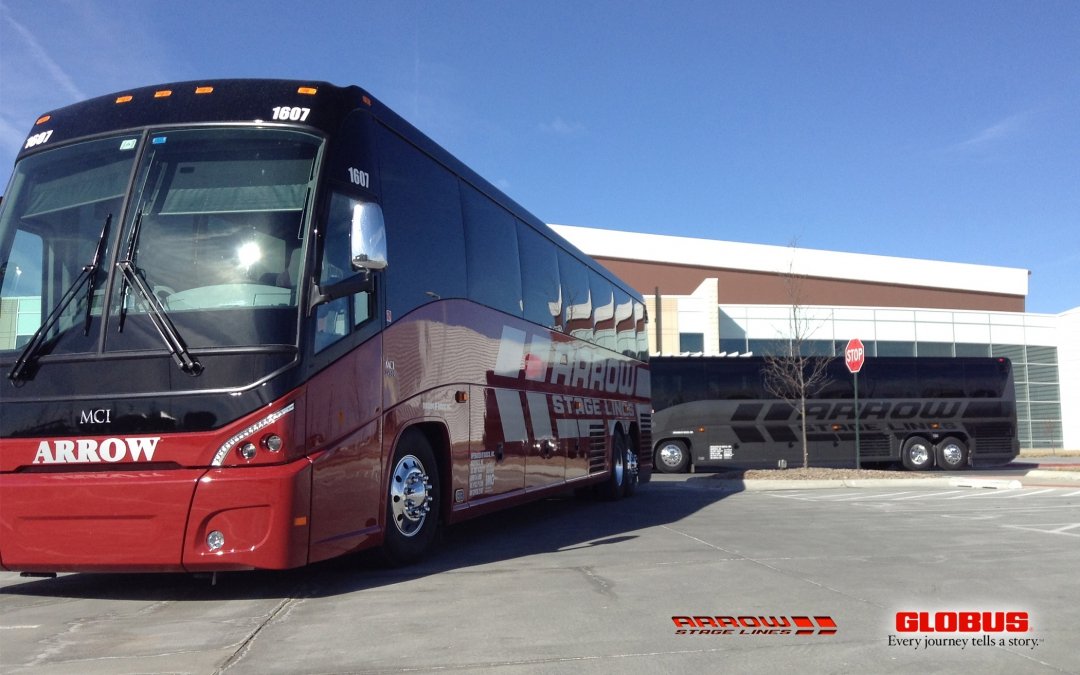 Arrow Stage Lines was recently acknowledged by Globus Family of Brands, as being in the top 3 for the Motorcoach and Drivers customer scores for the 2016 season. This is the 4th year in a row that Arrow has received this prestigious award and honor. Arrow Stage Lines’ Quality Control Motorcoach score was 95% while their Driver Score was an amazing 97%. Globus uses several different motorcoach carriers and there are many that are considered when determining this recognition. 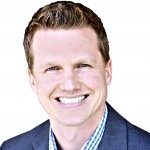 “Globus has been a great partner for us over the years, and they continually push us to be our best.” said Arrow Stage Lines’ COO, Luke Busskohl. “We are proud to receive this recognition. Everyone here at Arrow Stage Lines has been working very hard this past year, and this is proof of that.”

Arrow Stage Lines has always worked closely with many tour companies, but Globus has been one of the largest ones. Arrow has done special bus wraps for Globus, which personalizes the experience to their taste and really captures the fun and adventure in the tours.

Another reason Arrow is one of the top players in the tour industry is their commitment to providing superior safety to their passengers. One of the main reasons people have loved to travel with Arrow over the years is their dedication to safety. With one of the safest fleets on the road, Arrow’s safety record is better than 95% of other carriers, nationwide. 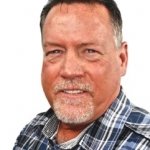 “We are excited to be recognized again for such a great accomplishment.” said Arrow Stage Lines’ Director of Safety & Risk, Tim Boston. “We have invested over 5 million dollars in passenger safety over the past 5 years, and it is really paying off.”

Elite Maintenance is where Arrow is set apart from the rest. As a result of their preventative maintenance program, you could book over 130 charters from Arrow and never experience a breakdown of any kind. One other significant fact is that over the last three years, on average, Arrow’s coaches have traveled over 61,000 miles, per coach, without a mechanical disruption. 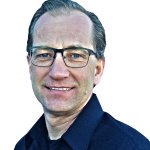 “This is a huge accomplishment for our elite maintenance crew here at Arrow.” said Arrow Stage Lines’ Director of Maintenance, Gene Wordekemper. “It is vital that we keep our coaches on the road and make sure they have no issues. With our great team of technicians, and our preventative maintenance program, we are proud to provide one of the most well kept fleets in the industry.”

This recognition is one of the many accolades that Arrow has received this year. Arrow received two Innovation Awards this year from Metro Magazine. The company received Metro Magazine’s 2016 Innovative Operator of the Year Award in early 2016 for advancements like Arrow Connect, web design, EVIR solutions and later on received the Innovative Solutions Award for their innovative LMS system.