Arrow Stage Lines Partners with Heroes in the Rough 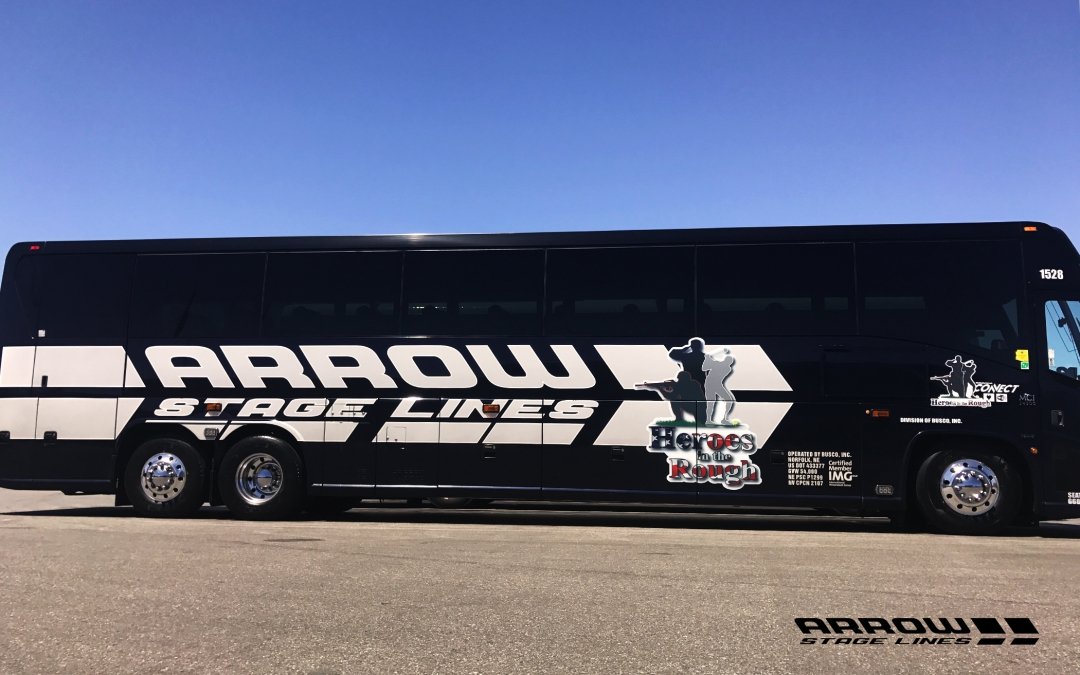 More than 30,000 brave service men and women have returned home wounded from the Afghanistan and Iraq War, relentlessly impacting their lives and their families. The statistics do not lie, “22+ veterans commit suicide everyday due to mental issues, depression and PTSD”, staggering numbers that are just unacceptable!

Arrow Stage Lines Hero Project has one main goal: To give back to those in need. Arrow Stage Lines has partnered with Heroes in the Rough in Las Vegas, Nevada. Heroes in the Rough’s mission is simple – To provide rehabilitative experiences through golf and family-inclusive opportunities for wounded veterans from EVERY conflict in an effort to improve the quality of life for these American heroes. 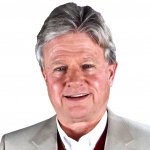 “We are forever grateful to all of our service men and women who risk their lives to uphold our freedoms and keep us safe in the United States of America.” said Arrow Stage Lines CEO, Steve Busskohl. “I believe that is it our duty to give back to these amazing people, and I think that Heroes in the Rough is such a great organization for that.”

Arrow Stage Lines is a proud sponsor of Jim Rice, who is one of the Golf Heroes. Jim joined the Army directly out of high school and spent five years on active duty.  His last assignment was with the 1st Cavalry Division based out of Fort Hood.  A head injury forced him to leave military service in 1997.  He eventually found his way to Henderson, NV where he settled down.  Jim suffers from a TBI, PTSD, and a lower back injury that affects feeling in his legs.  He is rated at 60% by the VA at this time.  Jim has a wife of six and a half years that helps him with daily activities and two daughters (19 and 11). ​

There are many different ways that Wounded Heroes deal with rehab. Utilizing these experiences through golf and family-inclusive opportunities helps improve the mental and physical condition (balance, coordination, muscle memory and stamina) of each and every Wounded Hero returning from combat.

The Arrow Stage Lines motorcoaches used to transport these Wounded Heroes are equipped with a wheelchair lift which is capable of lifting the wounded in wheelchairs into the motorcoach with ease. There is also ample storage space underneath the Arrow Stage Lines motorcoach to put the golf clubs and luggage they take with them. This makes it easier for everyone to get in, and it makes it a simple and easy solution for group travel.

Arrow Stage Lines has been apart of sponsoring Heroes in the Rough since January 2017, and they look forward to continuing their relationship for a long time. Keep an eye open for a Heroes in the Rough event in the future and see how you can get involved in such a wonderful cause.

Click here to donate to Heroes in the Rough

Get a quote for your next trip here 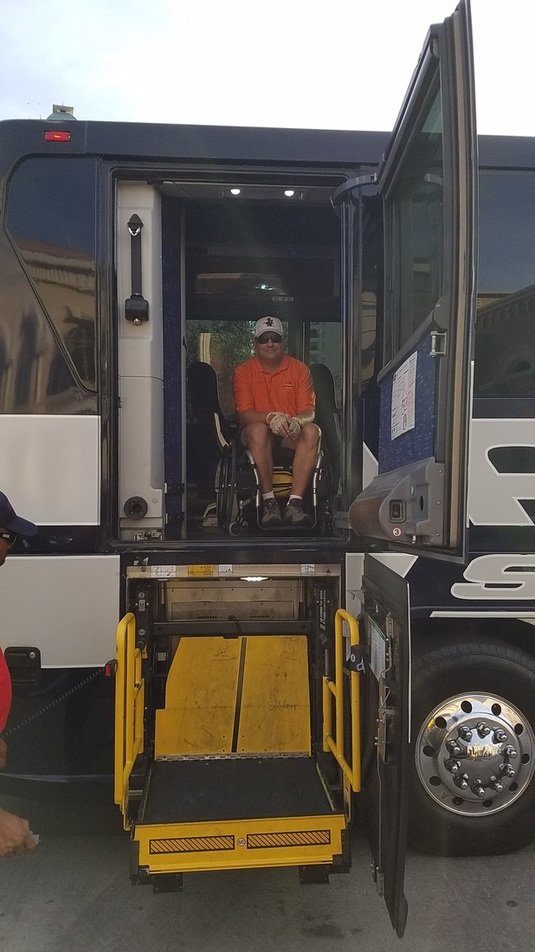