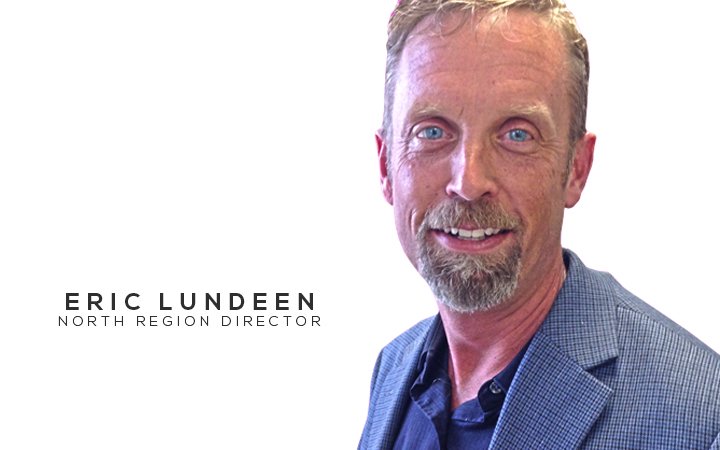 Arrow Stage Lines has announced the promotion of Eric Lundeen to North Region Director. Eric will be overseeing operations for the company’s entire North Region including Des Moines, Norfolk, Omaha, Grand Island and Lincoln. Eric, previously the Lincoln Manager, has a wealth of experience and knowledge in the industry. 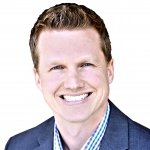 “He has a strong working knowledge of this region and we believe will play a major role in our continued growth and future development.,” said Arrow Stage Lines COO, Luke Busskohl.