For many people, the word bus conjures up the image of a rickety old vehicle that trundles along the road at speeds that do little other than frustrate other people on the road. However, over the years buses have come a long way and while the classic ‘trundling’ buses still exist there are now many other types of buses that are in use in countries around the world.
This includes some amazingly futuristic buses, which can provide us with a glimpse of what the future of mass transport may be like. Whether they are still in their design stages or have already been introduced to the world, these futuristic buses could be a key part of encouraging more people to use public transport.

See some futuristic buses that will make mass transportation awesome

A couple of the futuristic buses that are being planned or already being used are in London and China. There are:
The London Bus: The classic London Bus is a British institution and is known around the world. However, the new bus, which was launched in 2012, combines the classic appearance of the much-loved vehicles with state of the art hybrid technology, green credentials, and a far more slick overall finish that helps to bring these iconic vehicles into the 21st Century. 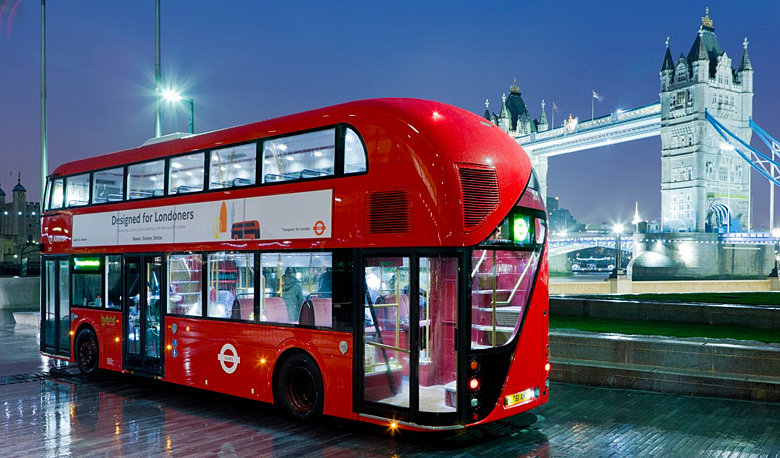 The Land Airbus: China could be set to launch a very innovative bus in the not too distant future – the Land Airbus. This is a straddling bus that will actually straddle lanes and travel over lines of cars on the road, like a big tunnel on wheels. This could help to ease congestion hugely and make public transport the fastest solution for commuters. 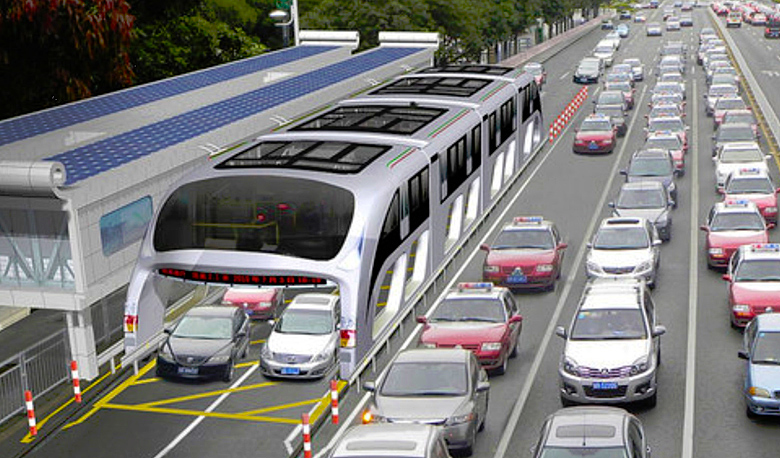 With the great design, cutting edge technology, and increased convenience that newly designed buses can offer, public transport really could be the future in many major cities.
If these Amazing Futuristic Buses have inspired you and you would like to bring your group on a great motorcoach journey, Arrow Stage Lines will take you there and back in comfort and safety. Contact us here to Book a Motorcoach today.

The best bus songs for sing-alongs that everyone will enjoy