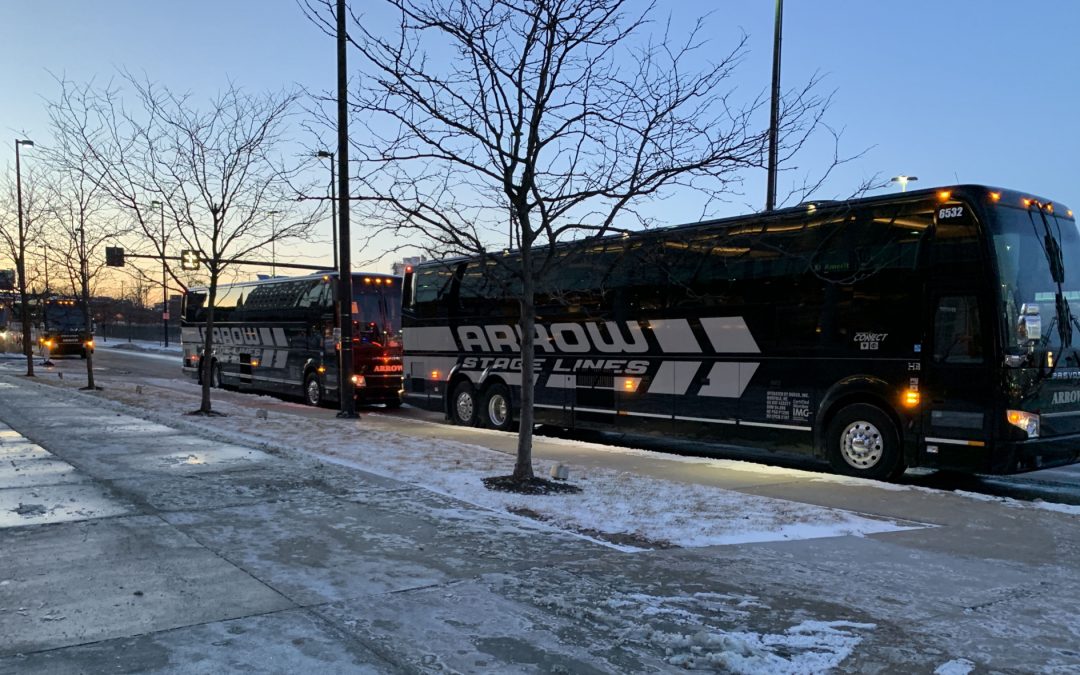 When you think about the American Bus Association, many think of the term Bus. Well, you would be right, but only partially. The American Bus Association serves over 1,000 motorcoach and tour companies all across North America. They work to help with representing the industry in the government policy arena, help facilitate buyer-seller interface, and support the industry through engagement, research, and education.

For all of us here at Arrow Stage Lines, we were so excited for the 3,000+ visitors to visit our corporate headquarters of Omaha Nebraska for the ABA Marketplace meeting and experience all that our state has to offer. Not only were we excited to have many of our peers here in our hometown, but we were excited to be providing all of the transportation for it all. Arrow Stage Lines had over 30 motorcoaches running at one time with the full efforts of our Omaha dispatch and safety team. It was all hands on deck for all of our motorcoach operators who were excited to be working alongside each other to ensure on time shuttle routes as well as streamlined event transportation.

Luke Busskohl, Arrow Stage Lines COO, was the ABA Marketplace Chairman for Omaha. He spent his time hosting meals, educating everyone on all that the Marketplace had to offer, as well as help represent ABA and Omaha in a world class manner. As one of the 4th generation family members of Arrow Stage Lines, Luke was excited to share the importance of family in the business. During one of the breakfast talks, Luke was able to introduce his son, Noah Busskohl, to the crowd attending the Tennessee Tourism Operator Breakfast. Although Noah does not currently have a role at Arrow Stage Lines, he has grown up in the bus industry and enjoys bus trips with his father! 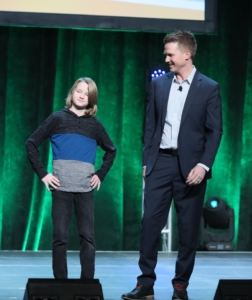 Arrow Stage Lines was proud to represent Omaha in a world class manner by providing seamless shuttle and event transportation. With motorcoaches working for 6 days straight doing airport, hotel, and event shuttles for all attending the ABA marketplace, it took streamlined communication between operations, sales, and motorcoach operators. Without all of their hard work, this would not have been possible.

To learn more about booking a motorcoach or large event in Nebraska, Iowa, Kansas, Missouri, Colorado, Arizona, or Nevada, get a quote by clicking here!