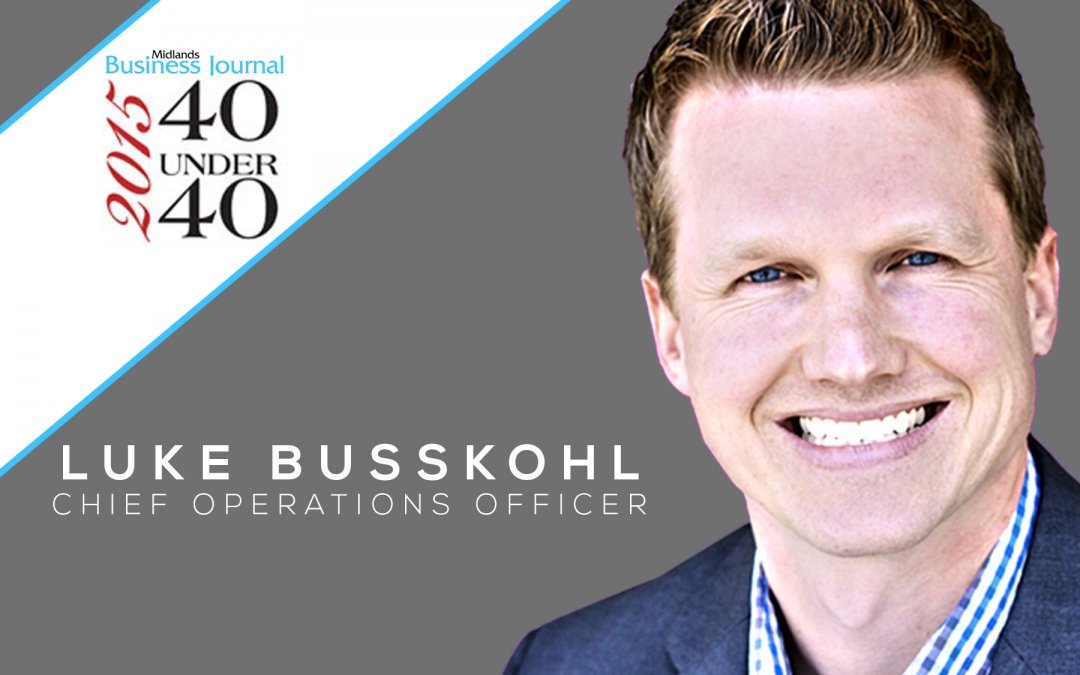 Arrow Stage Lines COO and fourth generation family member, Luke Busskohl, has been named to the Midland’s Business Journal’s “40 Under 40” list, and was honored at an awards celebration on Friday, December 11, 2015. 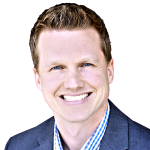 “I am humbled to receive this award,” said Luke. “I have a phenomenal supporting team at Arrow Stage Lines and it was an honor to be selected among such a talented group of peers and colleagues throughout the community and metro area.”

The selection committee reviewed numerous qualifications prior to selecting the full roster of 40 individuals to be honored. Some of these areas included leadership characteristics, innovation and previous career accomplishments.

Luke started with Arrow Stage Lines as a motorcoach operator while attending the University of Nebraska. Post graduation, Luke joined the family business as a Sales Representative for the company’s Nebraska and Iowa locations. Later, Luke assumed more responsibilities and was selected as the North Region Director prior to being named the company’s COO in 2013.

Luke has provided the leadership and vision behind a number of new innovative products, initiatives and customer service offerings including Arrow Connect, a new marketing structure, newly designed motorcoaches and more. Under Luke’s tenure the company has acquired 2 additional locations and launched 3 new brands. Aside from business development Luke, along with the Arrow team, has focused on team professional development and growth in many ways.