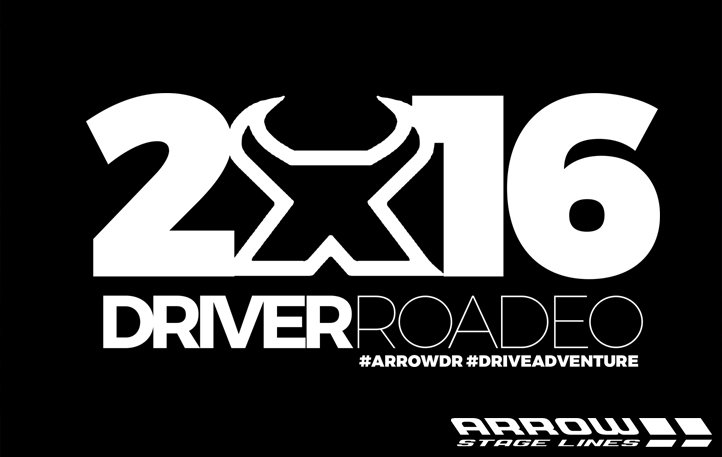 Arrow Stage Lines’ drivers are able to experience a wide array of perks and benefits, and one recent addition is the Arrow Stage Lines’ Driver Roadeo. The Driver Roadeo was launched in 2015 as a way to recognize those drivers who put forth superior customer service for our awesome customers and maintain a high performance driving record.

Each region nominates a number of drivers, up to 10, to compete in the Arrow Stage Lines’ Regional Driver Roadeo. Each nominee and participant must fulfill a number of qualifications, performance metrics, and safety measures. Drivers compete in a series of written exams, driving courses, maneuvering courses, and even how they present themselves in their uniform.

“This was such a fun event last year,” said Arrow Stage Lines’ COO, Luke Busskohl. “Arrow drivers have been looking forward to this event since last year. It gives them the chance to compete against the best of the best in the industry.”

The driver who gets the victory will bring the “Carl Busskohl Cup” back to their home region. The trophy is named in honor of Arrow’s founder, Carl Busskohl. 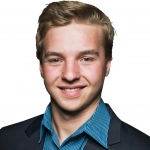 “It’s not as easy as some may think,” said Arrow Stage Lines’ Corporate Operations & Marketing Specialist, Alex Busskohl. “These are tough vehicles to operate, and these drivers need to know a lot more than just how to drive them.”

Stay in touch with Arrow Stage Lines on Facebook and Twitter as the Arrow Stage Lines’ National Roadeo Finalists are announced. Cheer on your favorite driver as they compete in Phoenix this February.

If you want to drive adventure, please visit us at drivearrow.com to learn more, or checkout our career page to start your driving career with Arrow Stage Lines.

Making a Difference, One Charter at a Time